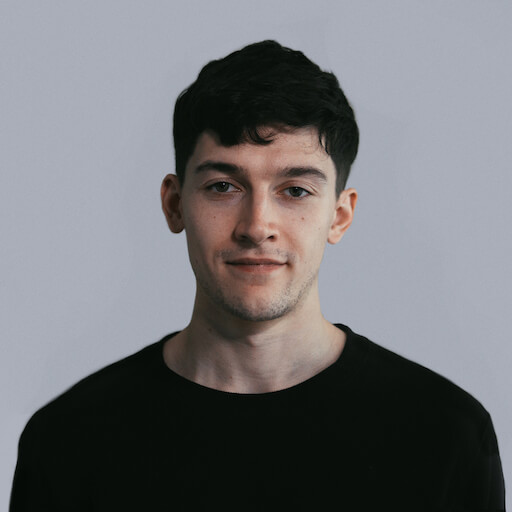 The purpose of the Dungeons & Data (DnD) campaign is to empower a wide community of ‘Citizen Data Scientists’, analysts and enthusiasts to quickly and effectively analyze blockchain datasets with little-to-no coding and to create interesting apps and case studies. Covalent is appreciative of the opportunity to have run this data science campaign with Aave with a focus on the V2 protocol.

“ There is so much talent in the DeFi data community, and we are excited to have brought together inventive people from all different backgrounds for the fun challenges in Dungeons & Data!

Everyone at Covalent and Aave was completely blown away by the level of creativity, work and detail that went into these submissions and for that, both are extremely grateful to have such engaging and talented communities. Also, thank you for your patience as we determined the winners. It was not easy given that Dungeons & Data - Aave Protocol V2 received more than a 1,000 registrations and hundreds of submissions.

“ Our goal behind the Dungeons & Data competition is twofold: 1) to discover hidden talents in the cryptospace 2) to solve some hard problems and drive the industry forward. I’m excited that Aave sees value in these events and the results from the competition!

The full list of winners and the prize amounts can be found here.

So without further ado, let’s announce the winners!

Only for the bravest and mightiest data warriors, this branch of Data Barbarians involved building a web or mobile DApp using Aave Protocol V2 data and the Covalent API. We had two winners, @snowdot and @akbaridria. @snowdot built a DApp focusing on governance while @akbaridria designed a dashboard that displayed governance proposals, network assets as well as a wallet checker that presents ones position. Check them out below!

Congratulations to @Rishi03k for winning this challenge. @Rishi03k’s submission be found below.

The overall winner, @cuegod, put together a beautiful illustration of the top 20 tokens by USD deposit value on AAVE, all powered by the Covalent API.

Meanwhile, @akbaridria put together an excellent dashboard that compared Aave Protcol V1 vs V2 across a chosen period of time. Aave Protocol V1 was compared against V2 based on net borrows, unique users per protocol and monthly new users. The dashboard can be found here.

The other data vizualisation winners are as follows:

Congratulations to each of you!

The overall winner of this category was @Athena3333, a 15 year old self-taught crypto student from Calgary, Canada who has even released an NFT on OpenSea! @Athena333’s submission be seen below. 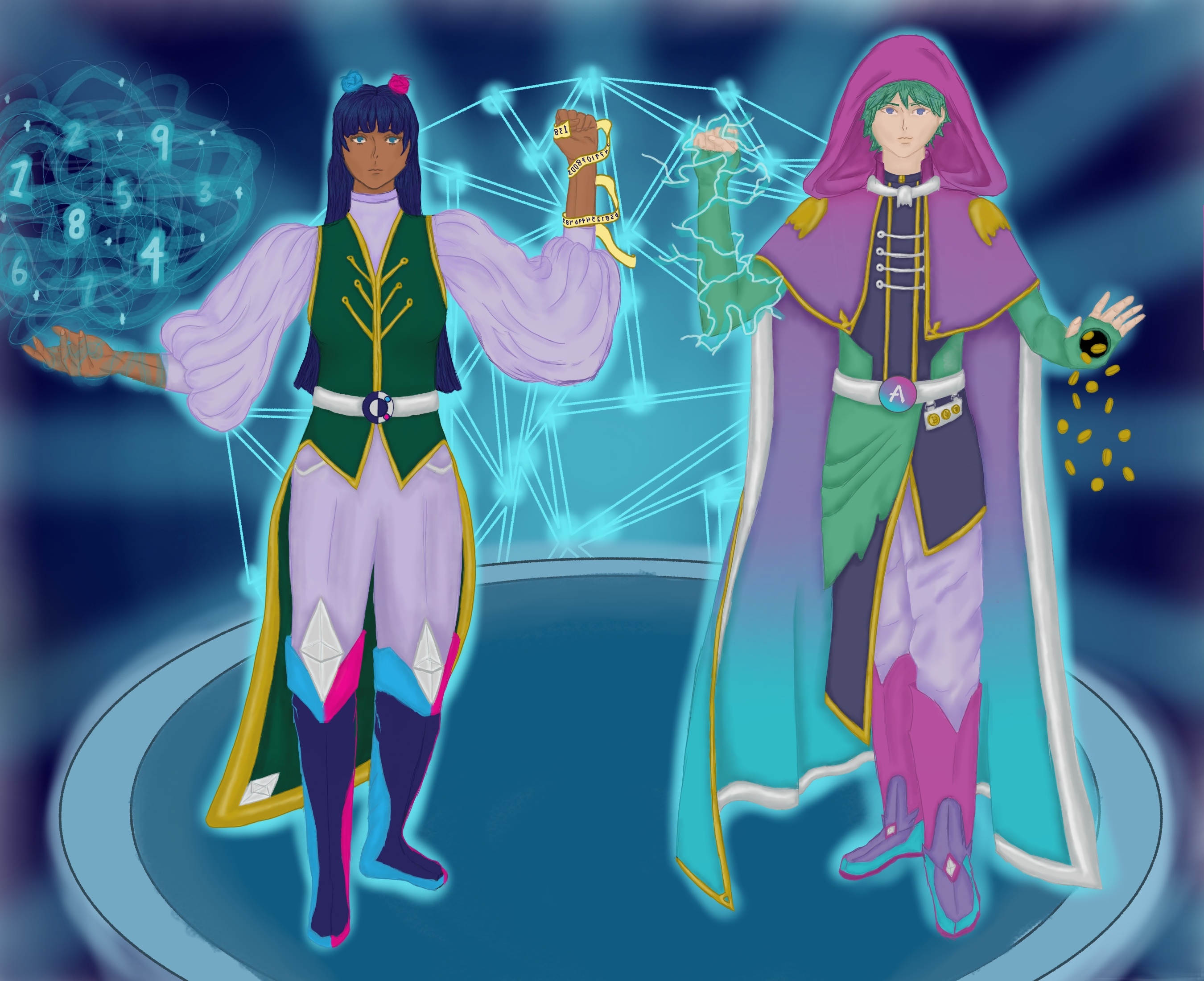 The other Master Artist winners are:

Each of the winning Pen Assassins will receive 50 aUSDC. Check out their submissions below.

Three puzzles were presented throughout the campaign, the majority of which we thought were too difficult to crack. Seemingly not as everyone below managed to successfully solve at least one puzzle. To those who solved the puzzle first, which we have recorded, you will receive 150 aUSDC. If you did not solve the puzzle first, 50 aUSDC will be coming your way.

Finally, the top 25 Twitter Bards! Each you will receive 10 aUSDC.

One of the highlights of Dungeons & Data was once again collaborating with the super talented ManWithNoName to bring to the community a three-card NFT set: The Data Riders. There was a significant amount of anticipation surrounding the secret awards and The Data Riders set did not disappoint. Check them out below:

These amazing NFTs will be given out to some of the winners based on their submissions.

Everyone at Covalent and Aave was astonished by the enthusiasm, commitment and creativity shown by the community during Dungeons & Data - Aave Protocol V2. At Covalent, we consider this type of campaign to be “proof-of-education” whereby the community is educated while being encouraged with an incentive. Given the importance of education, there will be multiple Dungeons & Data campaigns throughout 2021 with our ecosystem partners as well as established DeFi protocols participating in the adventure.

Once again, from everyone at Covalent and Aave, thank you for participating in Dungeons & Data - Aave Protocol V2 and congratulations to the winners!

Aave is a decentralised, non-custodial, liquidity market protocol where users can participate as depositors or borrowers. Aave is a world leader in DeFi with innovations such as flash loans, credit delegation and collateral swaps and has been the fastest-growing DeFi protocol in total value locked (TVL).