Covalent, along with our ecosystem partner, the Fantom Foundation, are delighted to announce the winners of over $21,000 in prizes aspart of the #OneMillionWallets campaign! By all measures, this industry-leading wallet design competition broke all records, from the 3,500+ participants who registered, to the 200+ wallets created by non-developers participating in community challenges, to the 20+ production-level hackathon submissions.

“ The quality of submissions to the challenge was awe inspiring. This event confirms the extraordinary value that Covalent and Fantom offer to developers. Both Fantom and Covalent have amazingly dedicated, knowledgeable, and lively communities, we were thrilled to see them come together for this. A heartfelt thank you goes to the Covalent team for organizing this hackathon and to all the participants

The projects submitted include a slick multichain token and NFT wallet, a mind-bending 3D wallet displaying transfers as covalent bonds and a detailed SpiritSwap analytics dashboard built so well that in addition to using it to replace the existing stats page subgraph, the SpiritSwap team is looking to extend an offer to continue more detailed collaboration with the project team.

“ A huge thanks to Covalent for driving this hackathon. A handful of numerous amazing projects emerged from these few weeks, and it humbles us at SpiritSwap to see so many teams working on making SpiritSwap better through utilizing what Covalent has so graciously built. We appreciate all that Covalent and the participants have done, and are already itching to do another hackathon!

The #OneMillionWallets campaign is fundamentally about educating the community on how to access and analyze disorganized and complex blockchain data through a ‘Proof-of-Education’ campaign to unlock the One Billion possibilities. #OneMillionWallets empowers anyone from developers to creatives to build their own custom crypto wallet powered by the Covalent API.

We are grateful to our main sponsor, the Fantom Foundation, for providing $15K in bounties for the hackathon and community challenges, and SpiritSwap for providing $3K for projects building out analytics dashboards.

And without further ado, here are a few project highlights and the full winners list. Congratulations to every one of you! 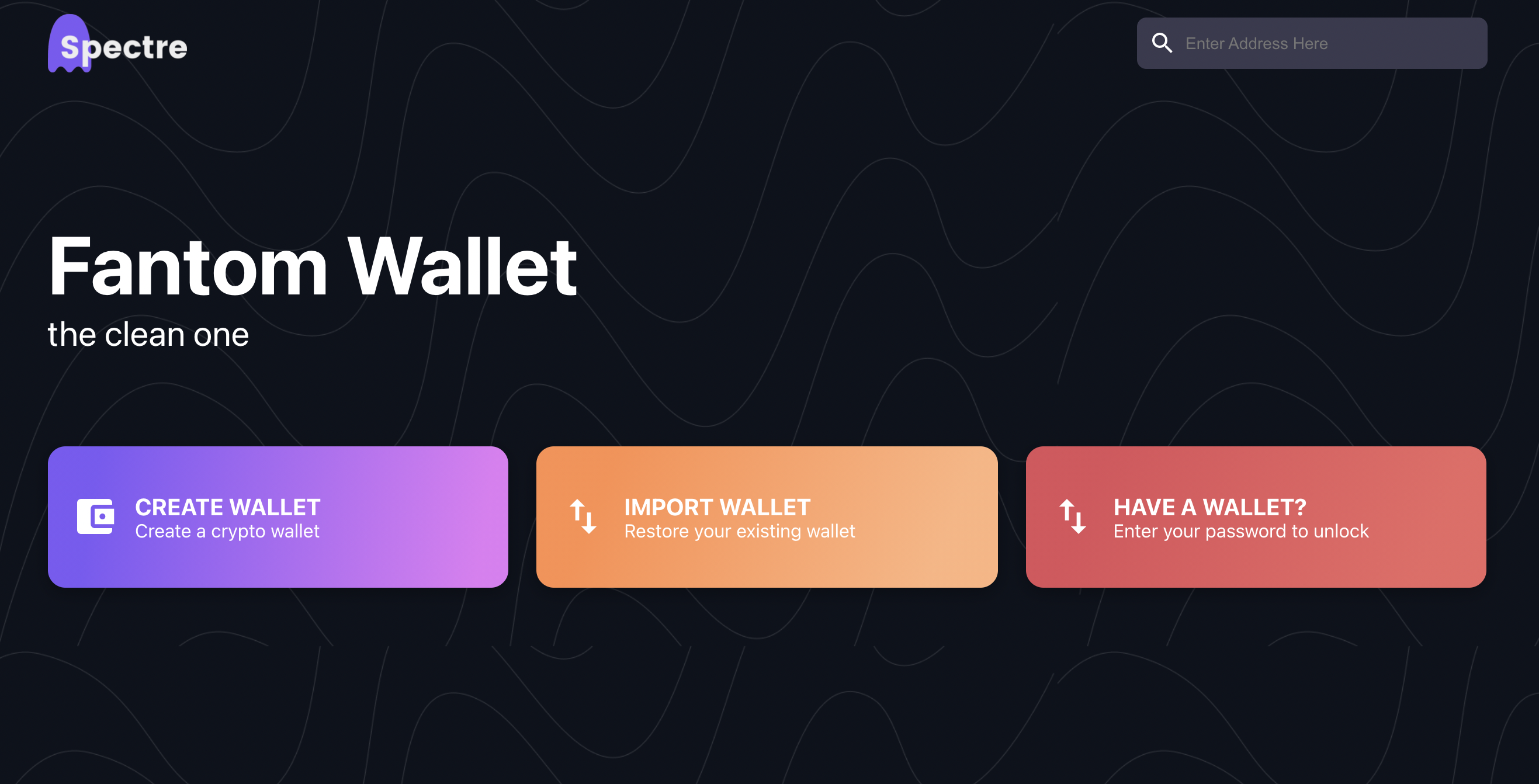 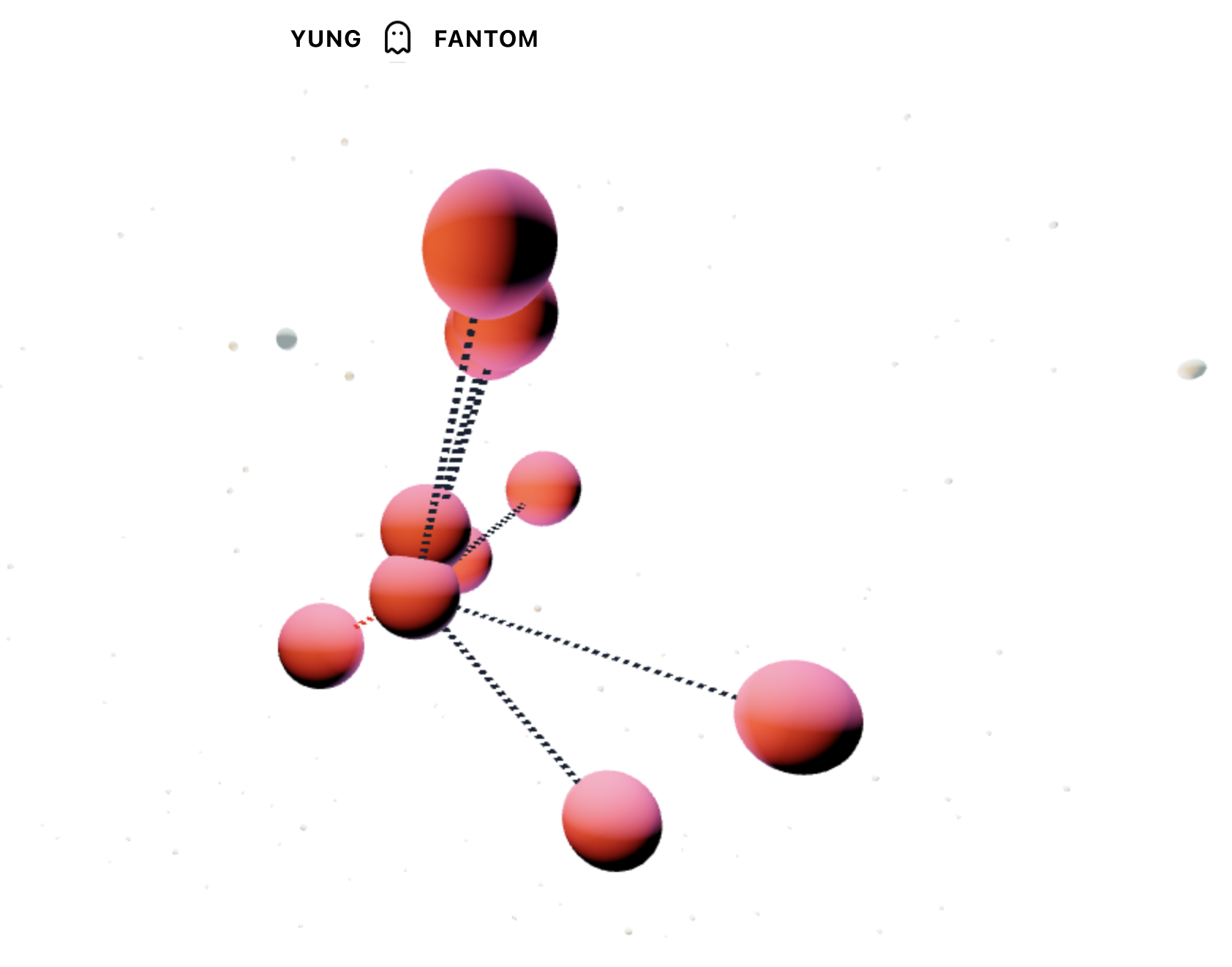 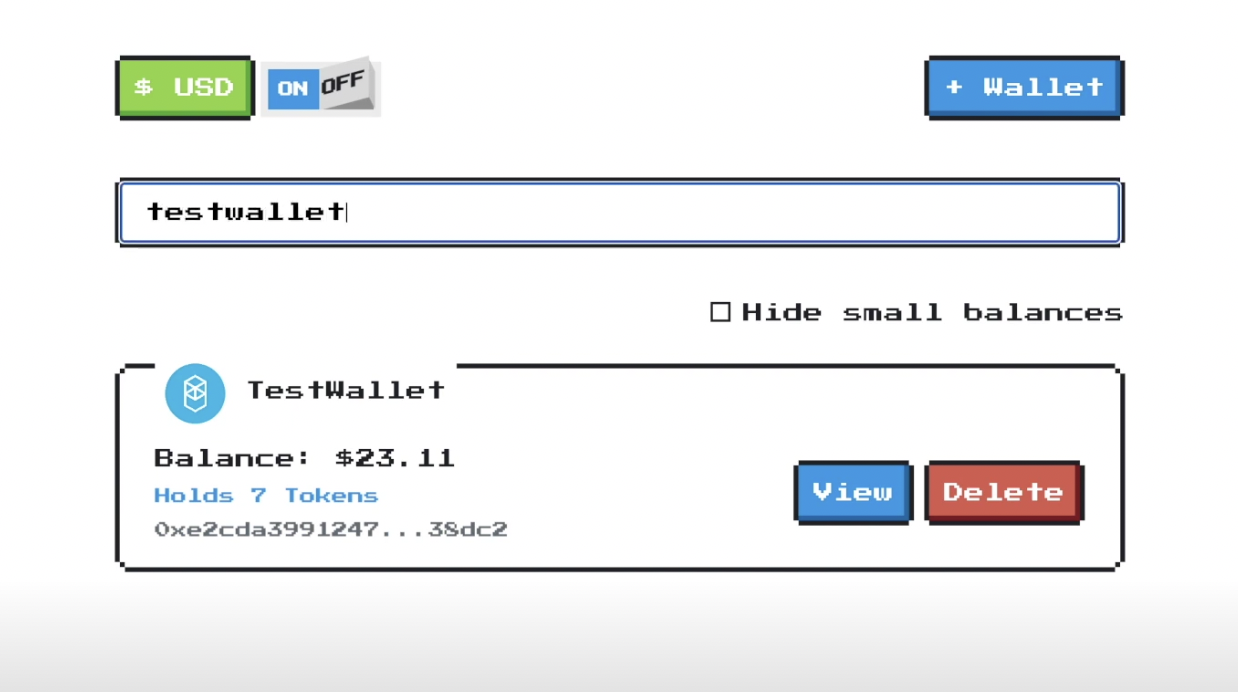 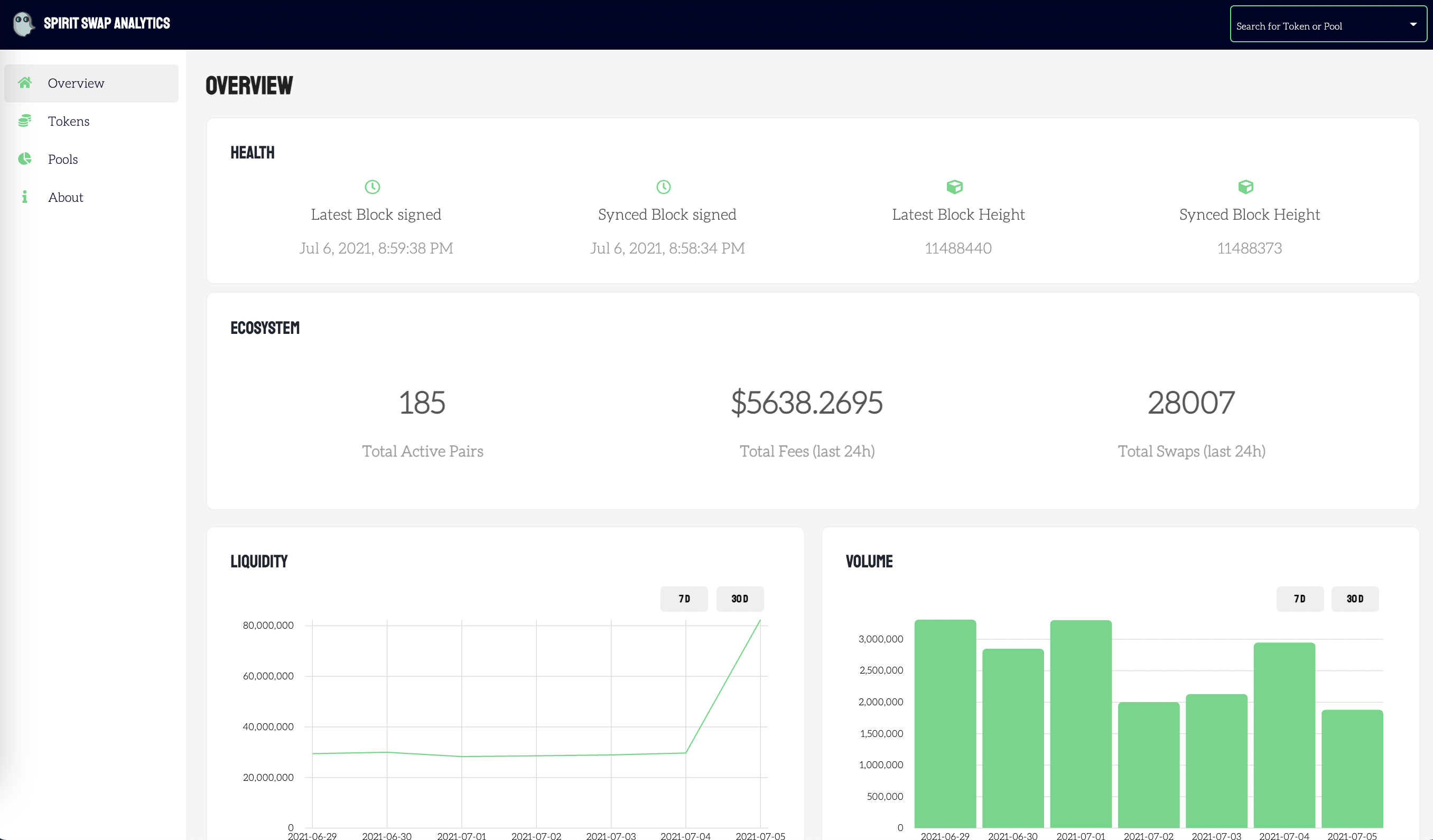 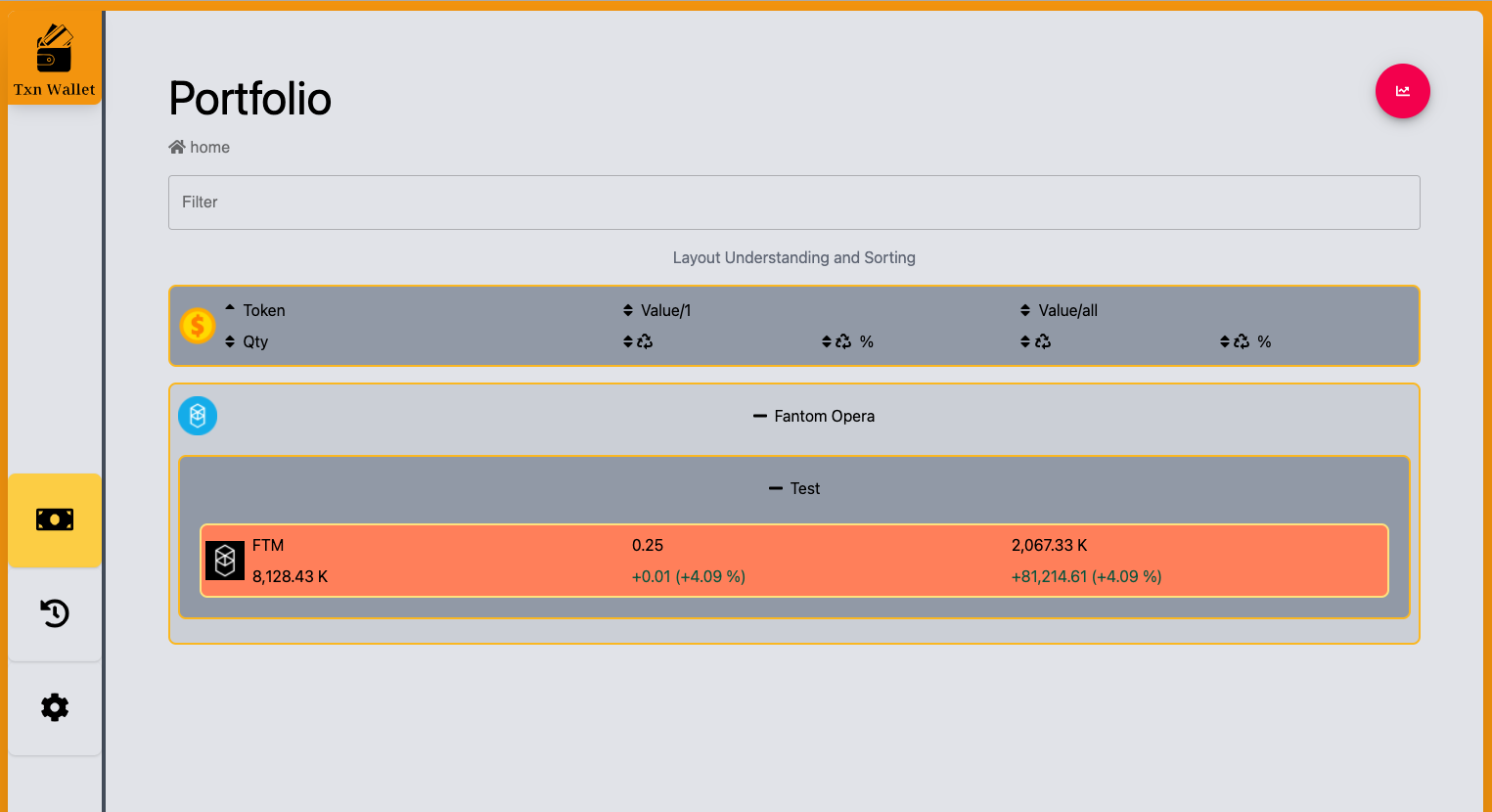 For the first time in #OneMillionWallets history, we hosted a flash developer battle, a 3hr challenge to build the best front-end DEX dashboard. Congratulations to the winner, Quentin Gosset.

Founded in 2018, The Fantom Foundation has built a highly scalable blockchain ecosystem that facilitates decentralized, scalable, and secure technologies.

Many Ethereum protocols are porting over to Fantom to create a seamless cross-chain ecosystem. These include Keep3rV1, Cover, Cream, Frax, Sushiswap, Yearn, and others. The technology is also used in several government digitization programs in the Middle East.

SpiritSwap is one of the first AMMs on the Fantom blockchain with liquidity incentives. Liquidity providers on SpiritSwap are able to farm the SpiritSwap protocol token ($SPIRIT). SpiritSwap has intriguing new features such as inSPIRIT and Zapping. Their goal is to move toward a DAO and bring value to the Fantom ecosystem.